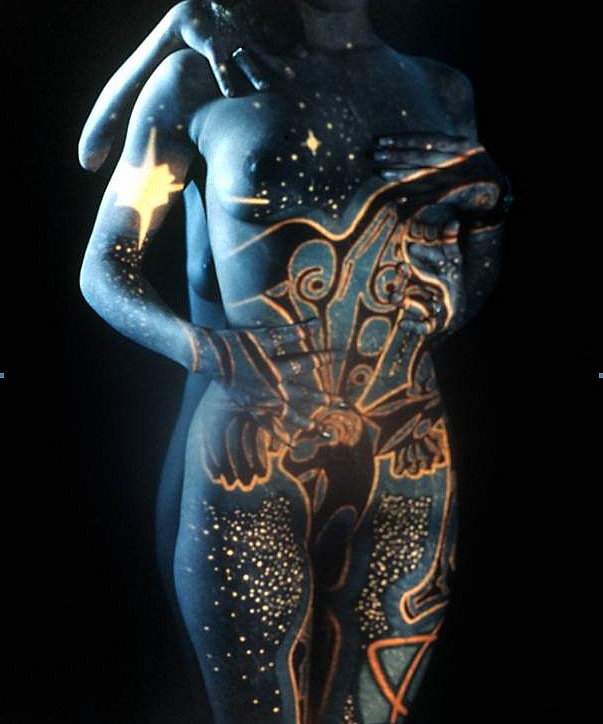 JRB Art at the Elms Celebrates 10th Anniversary in September

Oklahoma City, Oklahoma--- In celebration of JRB Art at The Elms 10th anniversary, the Gallery has published a large, exquisite portfolio box containing specially selected signed limited edition prints of ten of the Gallery’s artists: Greg Gummersall, Barbara Broadwell, Mary Ann Strandell, B.J. White, Michele Mikesell, Denise Duong, John Seward, Ginna Dowling, Carol Beesley and Thomas Batista. These artists were selected as being representative of the quality, genres, and individual styles that are germane to the Gallery. Framed prints of the portfolio will be shown during the First Friday Gallery Walk on September 6th from 6:00 to 10:00 pm. A limited edition of the boxed portfolios will be available for purchase at the Gallery.

Also in September, the Gallery will feature a solo exhibition of Nick Bayer entitled: “Sentimental Recollections.” In commenting about the exhibit Nick states says that his constructed paintings are composed of text, images, space, and painted form, and are born out of nostalgia.  His content is generated utilizing day to day experiences, the painting process, as well as in response to universal questions. Bayer believes that art is the ultimate form of communication.  “It is an unspoken conversation between the viewer and the artists, and that the process is only complete when it incorporates the viewer’s interpretation.”

Bayer received his MFA from Kansas State University and has a BFA and M.ED. from the University of Central Oklahoma. He is currently the Arts Coordinator for Redlands Community College as well as an active practitioner in the field of painting. Bayer’s work is shown regionally and belongs to many public and private collections. His murals are on display throughout the state of Oklahoma.

Additionally in September, the Gallery will exhibit the contemporary ceramics of Harolyn Long and a signature group of paintings by Brooklyn artist, Gail Rothschild.   Long, who works in fabric, painting, printing and weaving is best known for her highly collectable contemporary ceramic sculptures.  She is considered a master of the raku method. Raku is an ancient Japanese firing method originating in the early 16th century. Once the piece has been initially fired (bisque), glaze is applied to any areas that will be white, leaving the darker areas of the piece unglazed.

Long has shown her work in exhibits, festivals, and galleries from New York to Los Angeles, and has taken top honors in juried shows across the nation. Her work is showcased in numerous respected private, public and corporate collections. A native Oklahoman, Long received a M.F.A. from the University of Oklahoma and was awarded a Masters of Education degree from the University of Central Oklahoma.

Gail Rothschild’s series of Fabrication paintings will also be on exhibit at JRB Art at the Elms in September. Just as ropes are lifelines in rock climbing the repetitive interlocking units in the paintings implies and infinite pattern. Rothschild comments, “Hanging off a cliff by one’s fingertips is less scary than starting a painting on a vast canvas.

Rothschild’s work is shown at museums internationally, as well as various private collections in locales from New York and London to Dubai.  Rothschild obtained her BFA from Yale University, and has done residencies at Yaddo and the University of New South Wales, Sydney Australia.

JRB Art at The Elms presents a diverse roster of emerging, established, and internationally exhibited artists who create a wide range of media including: paintings, drawings, sculpture, ceramics, glad, fine crafts, functional objects. Fiber art and photographs. This 8,000 square foot award-winning gallery in Oklahoma City’s Paseo Arts District changes its exhibits monthly in a gracious environment that fosters a dialogue between the arts and the larger community while providing quality art for first time buyers as well as individual, corporate and museum collections.